Hello!
It’s been such a busy 2014 so far with weddings and college work but was great to be able to photograph up at T in the Park this year. It was such a buzz to be back in the photo pit – especially as Franz Ferdinand were playing and they were one of the first bands I ever photographed over 10 years ago now. How time flies.
Here are my best shots from the weekend – I was shooting the smaller stages.

Stylish girls in the rain 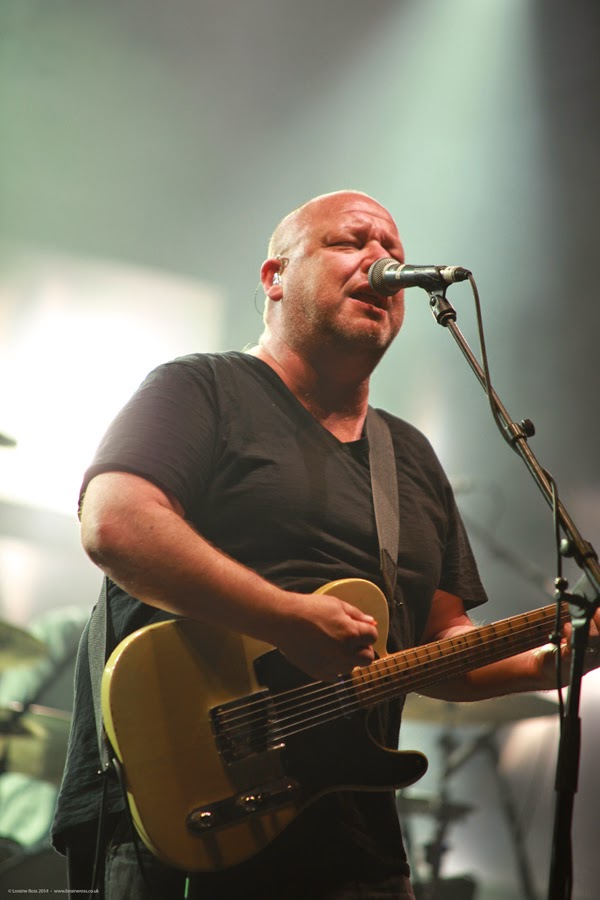 One of the highlights of the weekend was definitely my adventure up on the top of the big wheel for the fireworks at the end of the Arctic Monkeys set at the end of the closing night. I was worried that I would tie it wrong and be too early, too late on the wheel or at the bottom. I ended up on the perfect spot.  It was one of the scariest things I’ve ever done…standing on the wobbling wheel carriage with around £5-7K worth of camera gear holding my camera over the rails on the carriage using the ‘live view screen’.
I’m so thrilled with the images and a great memory for all the times I spent at T in the Park in my teens and early 20s as the site is moving away from Balado next year.

GET IN TOUCH TO BOOK

This website uses cookies to improve your experience while you navigate through the website. Out of these, the cookies that are categorized as necessary are stored on your browser as they are essential for the working of basic functionalities of the website. We also use third-party cookies that help us analyze and understand how you use this website. These cookies will be stored in your browser only with your consent. You also have the option to opt-out of these cookies. But opting out of some of these cookies may affect your browsing experience.
Necessary Always Enabled
Necessary cookies are absolutely essential for the website to function properly. This category only includes cookies that ensures basic functionalities and security features of the website. These cookies do not store any personal information.
Non-necessary
Any cookies that may not be particularly necessary for the website to function and is used specifically to collect user personal data via analytics, ads, other embedded contents are termed as non-necessary cookies. It is mandatory to procure user consent prior to running these cookies on your website.
SAVE & ACCEPT